The 2007 Philadelphia Jr. Flyers played two division games this weekend against the New Jersey Avalanche and New Jersey Devils, and won both games. "I challenged Mattie, Braeden and Cooper with some of the most challenging minutes in our games" recalls Coach Joe Moran. "and each time they came up big for the team."

The Jr. Flyers won Saturday's tilt with the Avalanche 2-1 and came back on Sunday with a 5-3 win over the first place Devils.  "These were tightly contested games and we needed to bring our best effort to each shift.  This line did that time and again for us.  In the Devils game, it was 2-2 in the 3rd period and this line led an offensive rush that saw 5 or 6 passes to gain the offensive zone.  The play was finished off with a goal by Cooper to give us a lead we wouldn't relinquish, and it happened because everyone on the ice moved the puck and played as a team.  It was textbook."  Coach Moran went on to say, "Later on in that period, in the last minute or so, Matt, Braeden and Cooper were out there to finish the game for us.  We were only up 4-3 and the Devils had pulled their goalie.  Again, everyone on the ice worked exceptionally hard to keep possession from the Devils, which then culminated in Braeden's pass sending Mattie on a breakaway to put away the game with an empty net goal.  All 3 of them stepped up big in an intense situation."  Coach Moran concluded, "These are two victories the whole team can be proud of, and a lot of confidence was built within my Players of the Week.  We are going to continue to get better as a team by building upon these quality moments together."

Pee Wee Minor Player of the Week – Lia Cericola
Despite playing well against the Avalanche at home on Saturday, the ‘08’s lost 4 – 2. But Sunday’s game against the New Jersey Titans was a different story. Lia got the team going with two back to back goals in the first period that ended in an 8-1 win for the Pee Wee minor team. 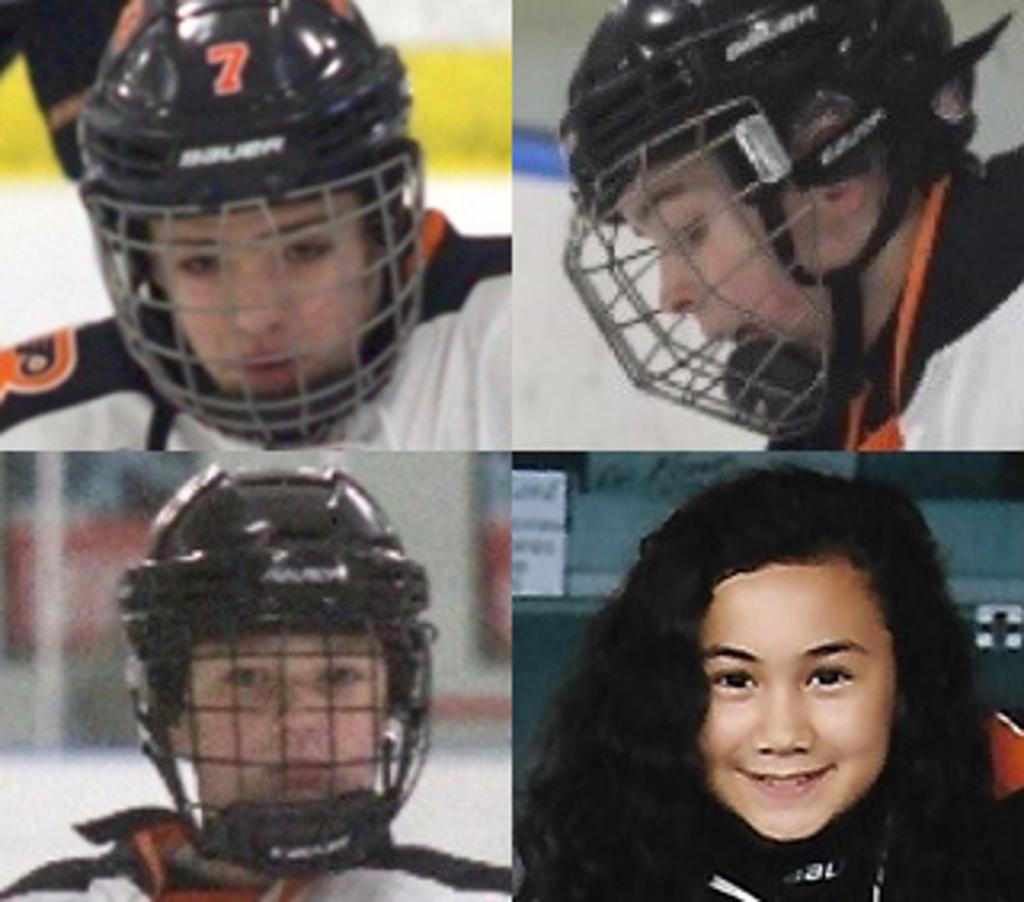