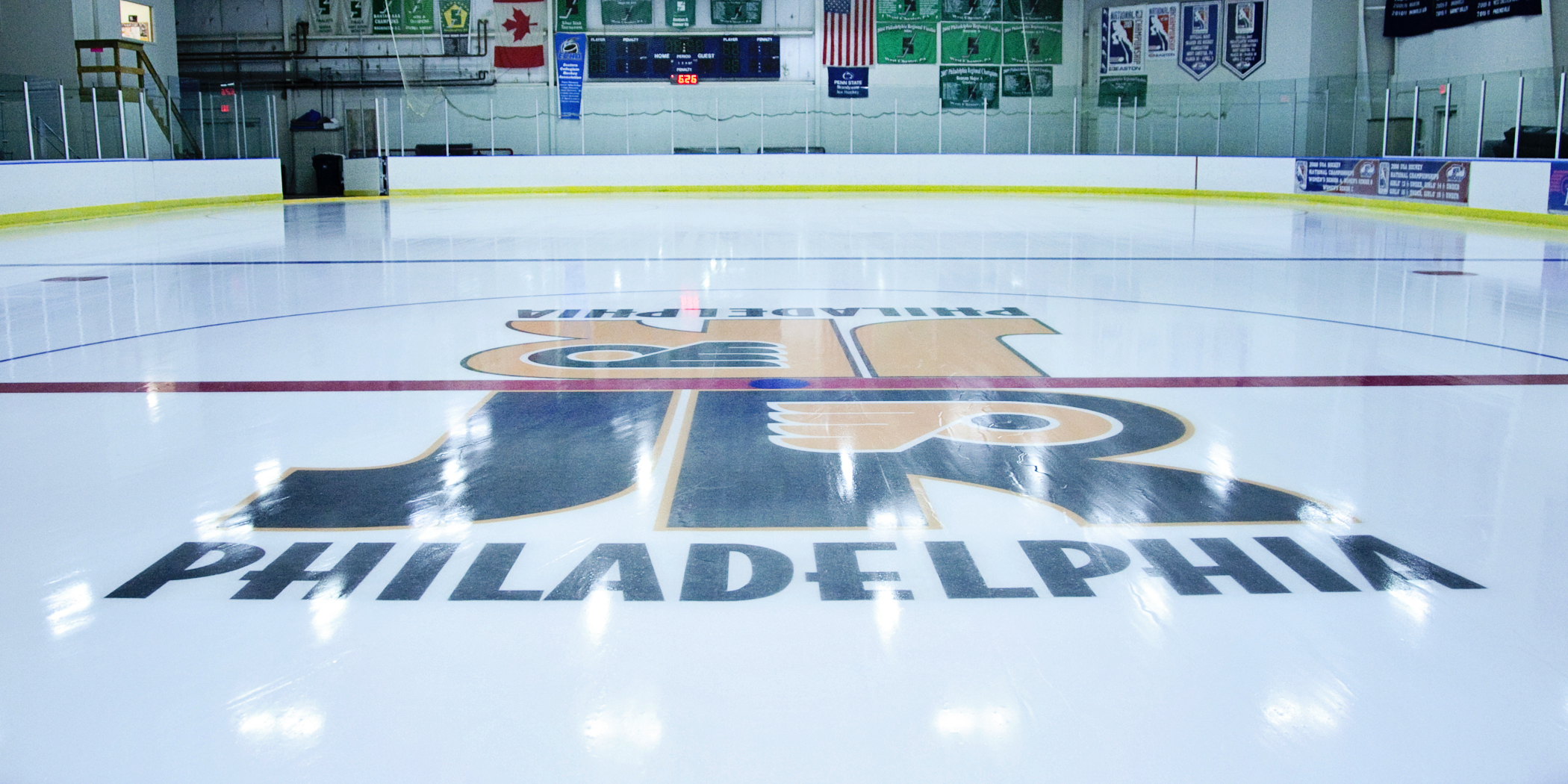 Good luck to Gera Poddubnyi playing for Team Russia  he was slated to play in Four Nations U-17 tournament.

After practicing with team the coaching staff has move him up to play in the 2016 IIHF Men’s U18 World Championship held in the USA April 14-24, 2016

Gera has been playing with the Jr. Flyers organization for the past 3 years. Gera is a top goal scorer in the AYHL 16U National Division and in the Tier1 Elite League.

Gera is projected to be a 1st round draft choice in the USHL. He is also being courted by many OHL Teams for next season.

Gera has a bright future ahead of him and the Jr. Flyers are all proud of what a player and young man he has developed into.

Cael Primanti of the @JrFlyers06 scores in a 3-3 tie against the @TeamMarylandAAA in @AYHL action. #icehockey… https://t.co/YSlOcrp2O6

Shawn Swavely of the @JrFlyers06 scores in a 3-3 tie against @TeamMarylandAAA in @AYHL action. #icehockey… https://t.co/CAZdGbFTJE

“Gino” Schaller of the @JrFlyers06 scores in a 3-3 tie against the @TeamMarylandAAA in @AYHL action. #icehockey… https://t.co/S8zHYdJsIO