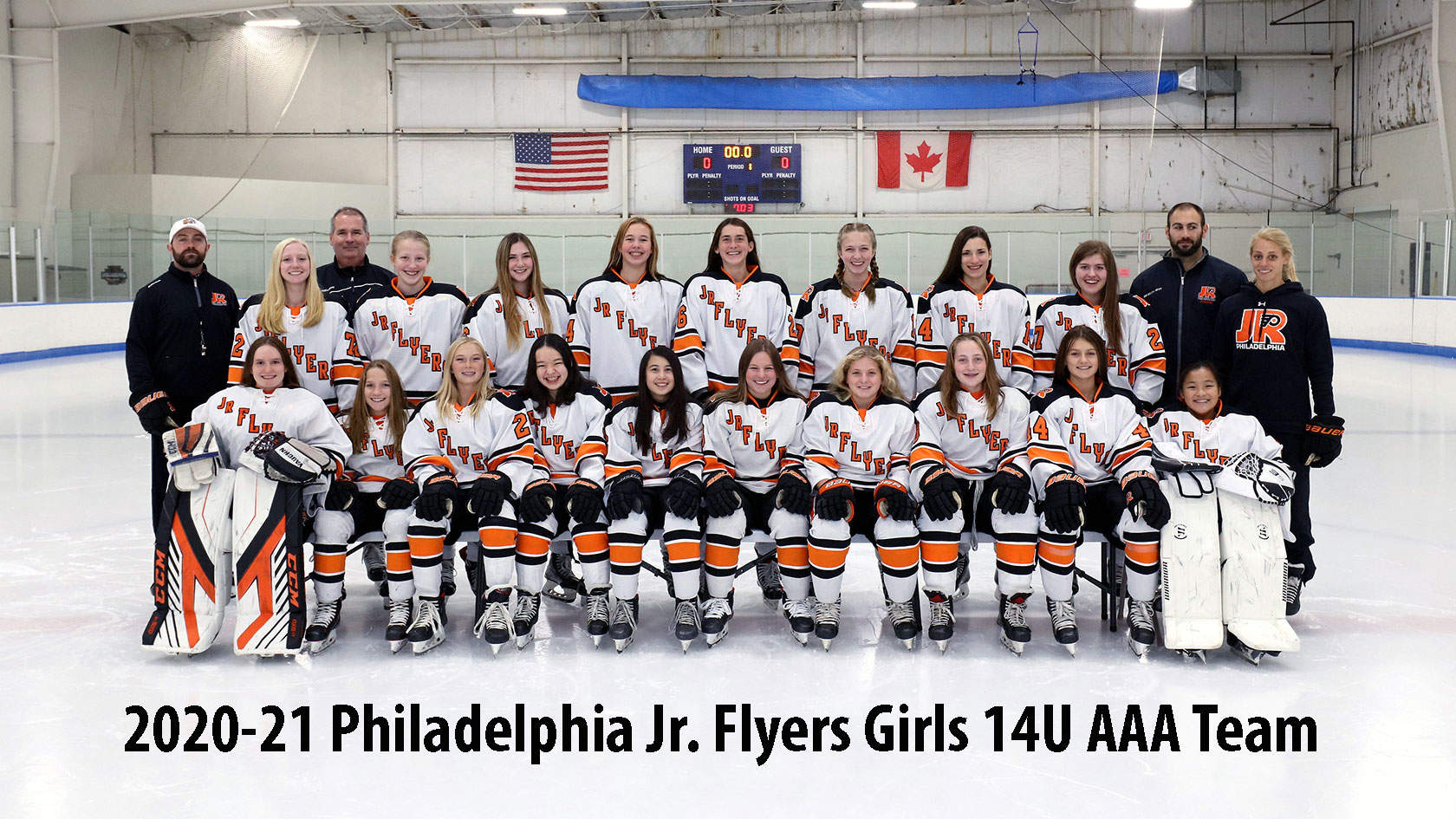 14 Tier I Girls fall to Minnesota 3-2 in overtime

Heartbreaking end to a great season

What a heartbreaking end to the season as the 14 Tier I girls fell to the Minnesota Green Giants 3-2 in overtime.  After falling behind 1-0, Nina Rossi scored a power play goal in the 2nd period on a Lauren Gallagher rebound. Lily Straub also assisted on the tying goal.

The teams entered the 3rd period tied when Nicola Forth gave the Junior Flyers a 2-1 lead assisted by Camryn Grimly.

Minnesota was able to tie the game with under 3 seconds left in regulation and their goalie pulled, and eventually won the game in overtime .

The Girls 14 Tier I team kept it going by defeating #1 ranked Chicago Mission 4-1, to finish the round robin 3-0 a give them a top seed heading into quarter final action tomorrow. Play switches to single elimination for the remainder of Nationals.

The Mission scored the 1st goal of the game, but our Girls took over with 4 unanswered goals and Czukowiki and the defense kept the Mission off the board for the remainder of the game.

Madison Morris ties the game for the Jr Flyers midway through the 1st period with a power play goal that was assisted by Rae Mayer and Camryn Grimley.

Shelby Shane gave the Jr Flyers a 2 goal cushion with a goal near the end of the 2nd, assisted by Lauren Gallagher and Lily Straub.

Nina Rossi sealed it for the JF late in the 3rd with an empty net goal. (Rose Dwyer and Lily Straub assists