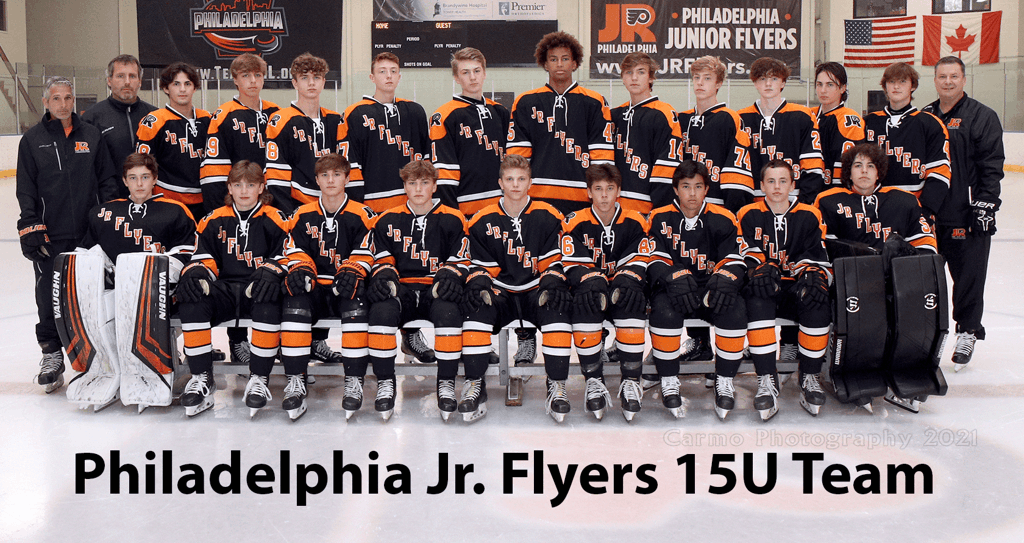 USA Hockey announced its roster late Thursday afternoon and O’Neill was the only returning player from 2018 on it.
O’Neill, 33, is playing in his sixth season for Finland’s Jokerit professional team in Russia’s Kontinental Hockey League.
He had a brief, 22-game tryout with the NHL’s New Jersey Devils back in the 2015-16 season but when the year was over, he opted to play in Europe and has stayed there since.

Jr Flyers are happy to announce, Quinn Dougherty, has signed a tender with the NAHL Danbury Hat Tricks for the 2022-23 season.