Shamrocks down Jr. Flyers Girls 16U AA 4 – 1 at Nationals Semi-Finals

Payton Hansen got the Jr. Flyers on the board first at 2:37 of the opening period. The Shamrocks then would score four consecutive goals: two in the first, one in the second and an empty net goal with forty-three seconds remaining in the game. 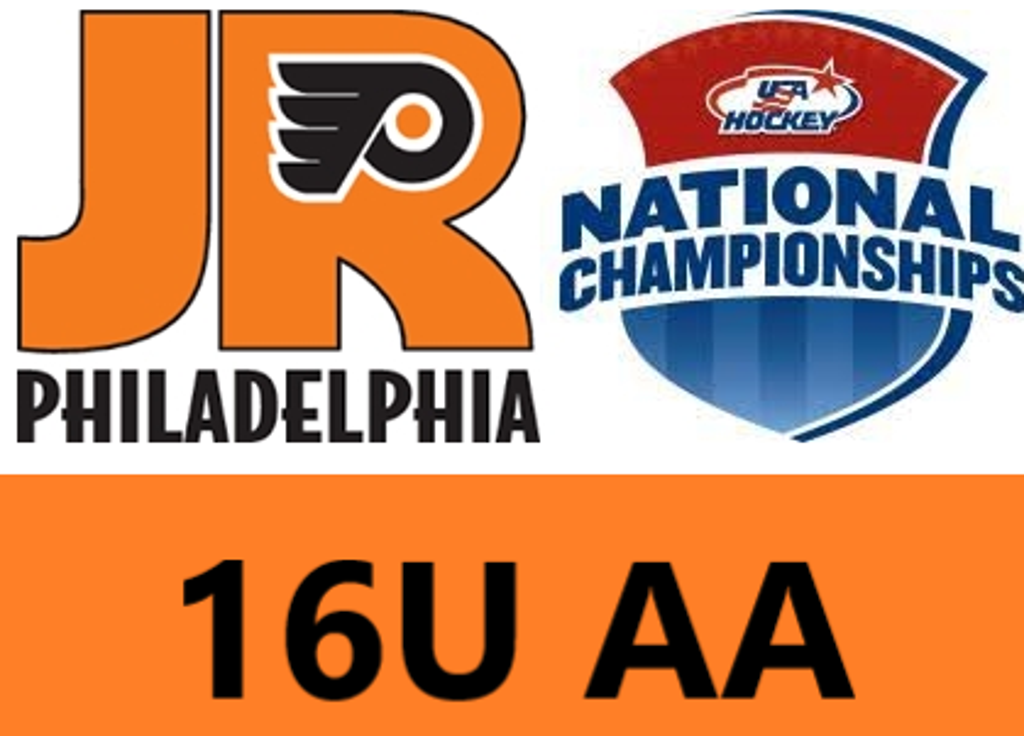