To close out the regular season, the 2007 Philadelphia Jr. Flyers participated in the CCM Shootout presented by 200x85 LLC on the campus of the University of Notre Dame.  Each game was played at Notre Dame's Compton Family Ice Arena, and the final game for the Jr. Flyers was played in the Fighting Irish Hockey's main arena.  Coach Joe Moran reflected on the experience, "Participating in a showcase on the campus of Notre Dame was something special for the players, coaches and families.  Many of our players have a goal of playing college hockey and to begin to get a taste of that this weekend was exciting for us all.  The showcase also provided us the opportunity to play several highly ranked teams and help us prepare for the AYHL Playoffs that are up next for us."

When asked to reflect on the team's performance, Coach Moran stated "Again, we played several really good teams, and that lead to an up and down weekend in terms of in-game results.  However, it was encouraging that we played our best hockey when we were playing against the best teams on our schedule.  Our performance against the Chicago Young Americans demonstrates this point.  We came away with a 6-4 victory because we jumped out to a 3-0 lead and continued to add to our score every time the Young Americans tried to claw their way back into the game.  We continued that high level of intensity, and strong goaltending, for the next couple of games."  Coach Moran continued, “I am proud of the way the whole team competed this weekend, but I also have a few players that really set the tone for us throughout each of our games.  I have come to expect big things from Hunter Haas this season, and he delivered at both ends of the ice.   The 4 goals and 3 assists Hunter recorded only told a part of the story of what he brought to the team in this showcase.  I can say the same about the La Buono brothers, as well.  Nick and Matt play different styles of games, but they are consistently performing for us.  We needed their energy, along with their 10 combined points, to ensure we were competing at a high-level.  And, finally, Braeden Graham had a strong weekend as well.  I trusted Braeden in several key moments during the weekend and he really stepped up for his team, including a crucial late 3rd period goal against the Fury.  There were times I needed him to switch from center to wing, as well, and each time he took the challenge on.  Ultimately, these four players exemplified the type of effort I am looking for from our team each and every time we hit the ice."

Coach Moran concluded, "Again, I am really proud of the way our team has come together this season, and the effort that I am getting all the way through the lineup.  This trip was a great way to learn what it takes to play a full weekend of intense, tough hockey just like we will get in a couple of weeks in the playoffs.  We'll take these lessons into our practices and we will be ready for the challenge of the playoffs because we made this trip to South Bend." 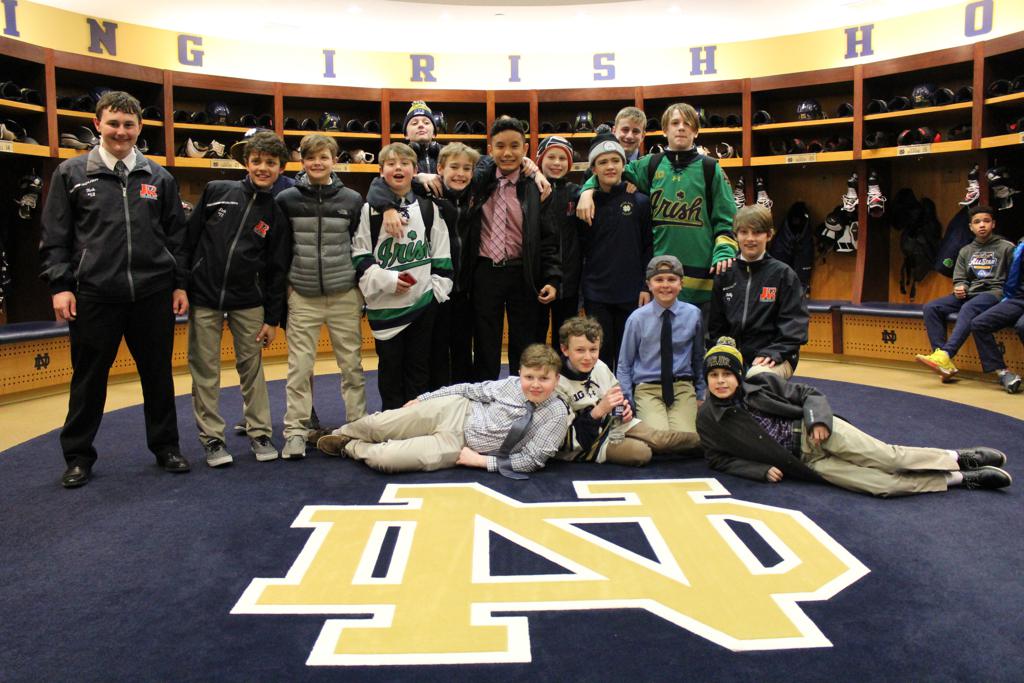