The Philadelphia Jr. Flyers Hockey Club and IceLine hockey community congratulate and wish best of luck to Gavin and Liam Clark (Downingtown, PA), who will be competing for Team Pennsylvania in the 2022 Brick Invitational Hockey Tournament July 4th-8th at the West Edmonton Mall in Alberta, Canada.  The Clark brothers, who are members of the Jr. Flyers 2022 AYHL Regular Season and Playoff Championship (Squirt Minor - '12 AAA) team, are among 16 players selected by Team PA. Formed in 2013 and sponsored by the Pittsburgh Penguins and Philadelphia Flyers, Team Pennsylvania is made up of the top players from the States of Pennsylvania, Ohio, West Virginia, Delaware, Maryland, Virginia, and Southern New Jersey; the 2022 roster also includes imports from North Carolina and Canada.  Good luck boys!

The Brick Invitational started in 1990 and quickly became one of the preeminent minor hockey tournaments around the world, with hundreds of players who have played in the Tournament going on to play in the junior, university and professional ranks. Organized by a team of dedicated volunteers, the Tournament is the brainchild of Bill Comrie who, in the winter of 1990, met with executives at The Brick Warehouse Corporation and expressed his desire to create a tournament to showcase the best 9- and 10-year-old hockey players in North America. Now over 30 years later, Craig Styles, along with Andy Wigston, Executive Director and their incredible committee and team of volunteers, have created what has become an experience of a lifetime for many minor hockey players and their families. 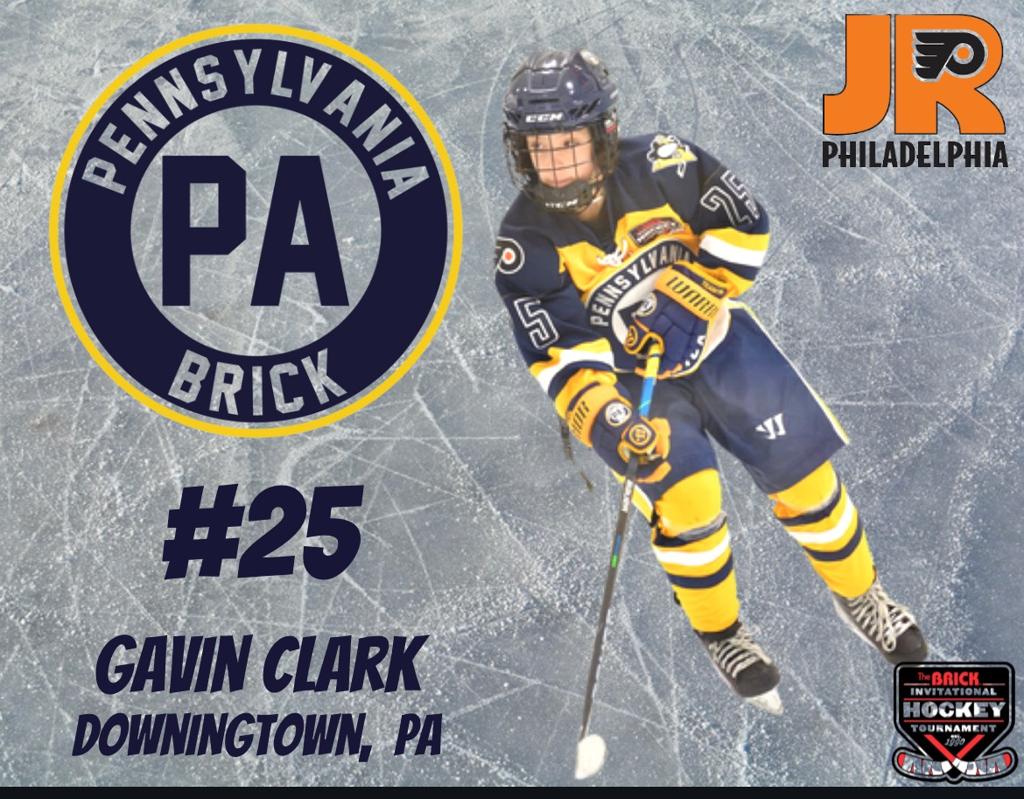 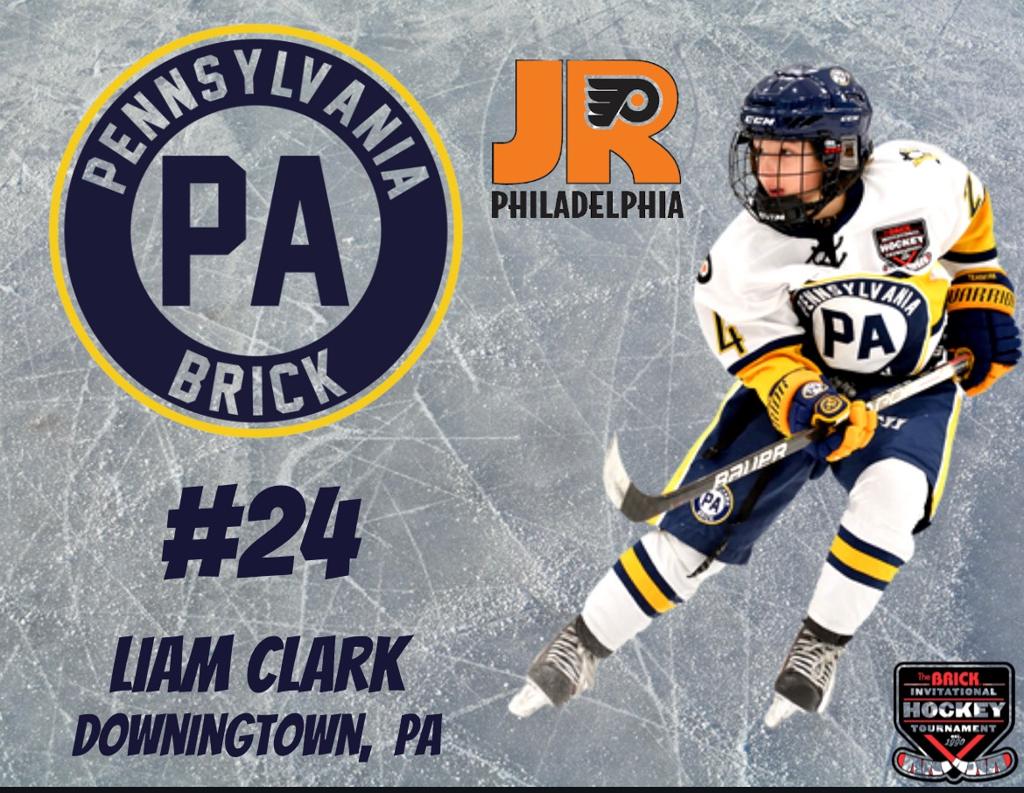 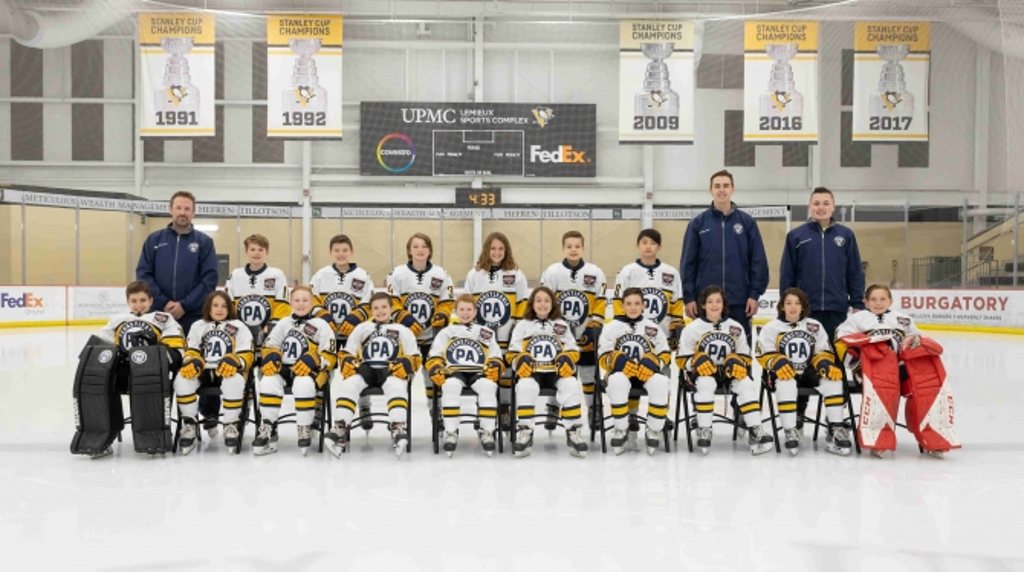 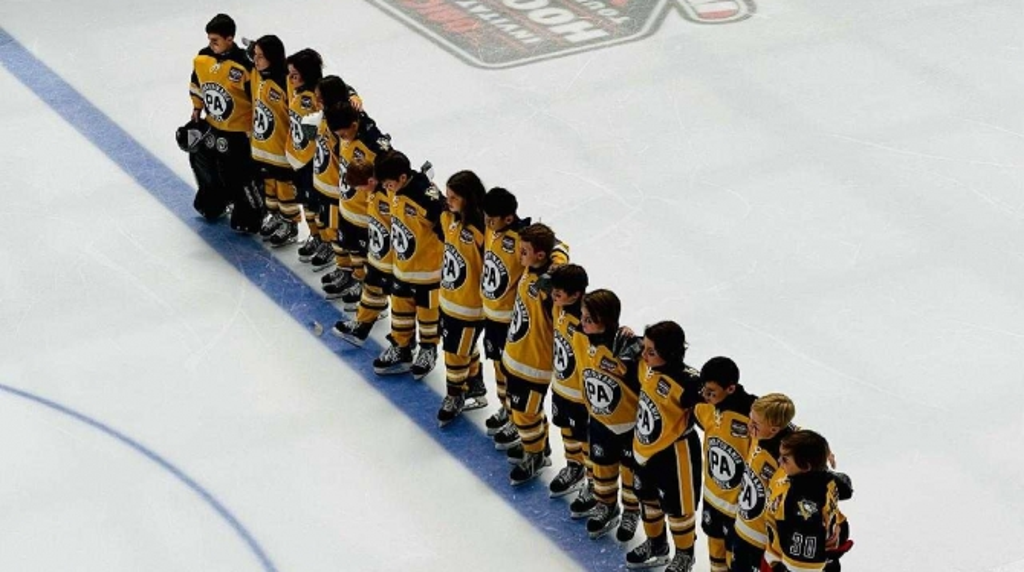